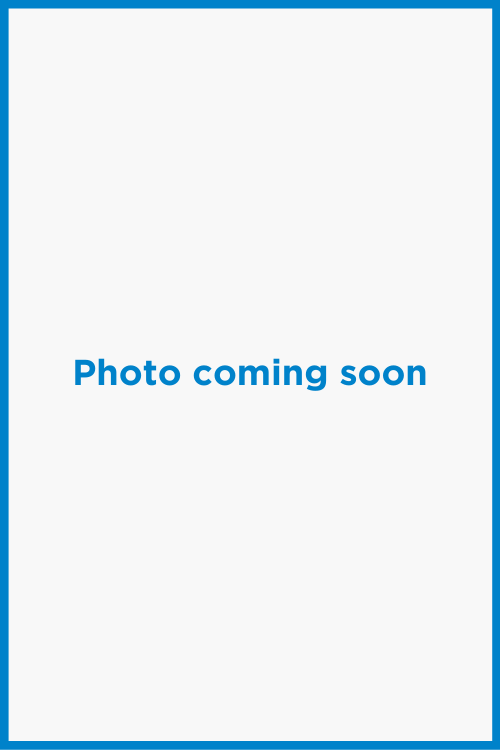 Wilson began her editing career proofreading the “Class Notes” section of Swarthmore College’s alumni magazine when she was an undergraduate. (Or was the real beginning in high school in Iowa when she argued about comma placement with her English teachers?) She has a bachelor’s in psychology and women’s studies from Swarthmore and an MFA in creative nonfiction writing from the University of Iowa. She lives, works, reads, and argues about commas in Seattle with her two daughters and a cat named Zelda.

“Their house had real hard-cover books in it, and you often saw them lying open on the sofa, the words still warm from being read.”— David Sedaris