Plain language matters to your message

Plain language isn’t easy, but it’s worth it 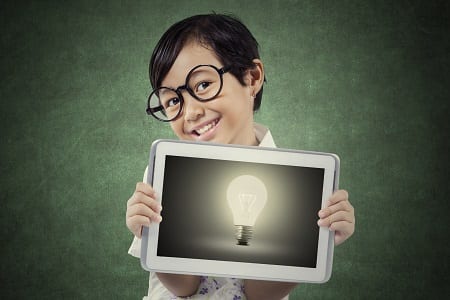 Anyone who works with WriterGirl knows we’re big believers in the value of plain language. After all, it’s what helps patients and consumers understand things like how to use medicines wisely and how to make more informed decisions about what health insurance to buy.

Plain language is clear. It’s concise. It’s often conversational. But there are a few things plain language isn’t. Even as content writers, it’s taken us some time to figure those things out. Lessons learned. So, we thought we’d share some tips.

First of all, no. Just no. Yet, the idea persists that plain language is all about writing only in short, simplistic sentences that are the written equivalent of one-word, caveman-like grunts. Nowhere near. Plain language makes everything clearer — not dumber.

Some of the audiences that could benefit most from plain language are folks like doctors and CEOs. It’s safe to say they can handle writing that’s at the grade 13 level and beyond. So why would plain language matter for them? Because they’re busy. They’re in a hurry. Very often, they’d rather scan informative subheads, blow through a bullet list of key points and end up with the information they need. Why subject them to dense paragraphs and 10-syllable words that only bog them down and, worse, bury the message? Plain language makes the message more readable — for everyone.

Creating a message — or revising an existing one — using plain language can be hard. It takes effort to dig deep and replace convoluted writing with straightforward content. It takes organization  to structure the message for readability. And it takes time to choose the right words, not just the simplest words. Plain language is the way to reach an audience as if we’re talking to them instead of to ourselves. It’s clear communication at its finest. Plain language makes life easier — just not always for the writer.

We could go on and on singing the praises of plain language. But that would make this article way too long and needlessly wordy. Something else plain language isn’t.

What do you think about plain language? Leave your thoughts in the comments section below.